It’s not quite that simple, though. For one thing, whether a premium or discount is appropriate depends on the “level” of value. Even if a control premium is appropriate, quantifying the premium is a challenge — and subject to significant debate in the valuation community.

Different valuation methods and approaches produce different levels of value. Consider, for example, the guideline merger and acquisition method, where a valuator estimates value based on an analysis of transactions in which entire companies, or substantial interests in them, have changed hands.

Because mergers and acquisitions typically involve transfers of controlling interests, valuations using this method produce a control level of value. Adding a control premium would be inappropriate because, presumably, any such premium is already reflected in the prices of the underlying transactions. But if the valuation’s subject is a minority interest, a discount might be warranted.

By contrast, consider the guideline public company method, which determines value by reference to publicly traded stock prices of comparable companies. By definition, these prices reflect transactions involving minority interests, so a control premium might be appropriate in valuing a controlling interest. But because the stock price presumably takes lack of control into account, a minority interest discount would be inappropriate.


“In business valuation, fewer concepts seem more widely misunderstood than the control premium. Users of valuation reports often assume that a controlling interest is entitled to a control premium … its not quite that simple, though.”

What about income-based valuation methods, such as the discounted cash flow (DCF) approach, where an interest is valued based on the present value of projected future cash flows? The valuator’s assumptions in projecting those cash flows dictate whether the resulting value is a control level of value.

For example, if cash flow projections are based on the assumption that specific changes will be made (such as eliminating excessive owner salaries and benefits or adjusting depreciation expense from a tax-based method to a method more clearly reflecting economic reality), then the result is likely a control level of value. Why? Only a controlling shareholder would have the power to make such changes. Under those circumstances, the value of control is reflected in projected cash flows, so a control premium would be duplicative.

What’s the value of control? Historically, valuators have computed this value based in part on control premium studies, such as the Factset Mergerstat® / BVR Control Premium StudyTM. The value of control in a closely held entity may also depend on the presence or absence of certain “prerogatives of control.”

In recent years, some valuation experts have embraced a new control premium methodology: the Market Participant Acquisition Premium (MPAP). The theory behind MPAP is that prerogatives of control provide little or no value to a buyer if the company is already being run as well as possible. Instead, a control premium is appropriate only if a buyer can reasonably expect to exercise its prerogatives of control to enhance revenues, cut costs or reduce risk. Absent quantifiable opportunities to enhance the company’s cash flows, MPAP proponents argue, the control premium should be zero — or very small.

This isn’t to say that empirical studies have no place in quantifying control premiums. In fact, many experts believe that the premiums shown in these studies reflect the buyer’s actual ability to bring about change, rather than mere possession of the prerogatives of control. As such, the studies can be a valuable tool for corroborating, or challenging, value conclusions using other methods.

There’s no cookie-cutter formula for calculating a control premium. Valuing control requires an analysis of several factors, including the target company’s characteristics, the potential buyers, and the buyers’ opportunities to exercise control to enhance the company’s performance 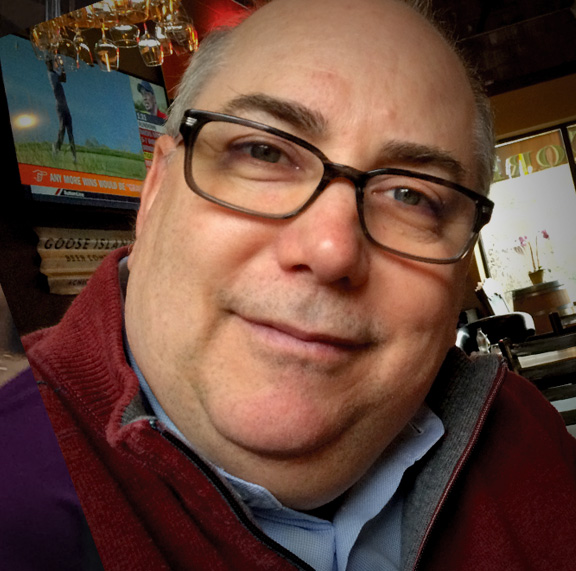 No Replies to "Busting Myths About Control Premium Business Valuations"