Another Cryptocurrency Primer of Our Cyber Universe: Who, What, and Why They Differ

The crypto exchange, or digital currently world is complex with a few core leaders and hundreds, if not thousands, of related active alternatives. All are predicated on the concept of the Blockchain or often referred to as the Distributed Ledger Technology (DLT). While the core history of Bitcoin and its related alternatives is fairly accessible via a simplified web search, popular media, and even “analog” books, I have determined that far too many do not understand the differences and similarities between and among these various alternative coins (Alt Coins).

While the number of these Alt Coins range extensively, like all business enterprises, the Pareto Principle applies. Pareto is loosely referred to as the 80/20 rule meaning that 80 percent of the value/volume of any type of transaction is influenced by a minority of 20 percent of the customers. What the Italian Monk, Pareto really said was that he observed how often the minority influenced majority. Hence in our post-industrialized and MBA driven world, we simply call it the 80/20 rule. Moving on…

Who are these players in the cryptocurrency world; are they different or similar, ultimately does it matter?

The answers vary depending on whom you talk to; they’re experiences; their openness; their preferred Alt Coin, and each author’s purpose for engagement.

Just like the others, I have my biases as well. First, I support my customers as I naturally have a better understanding of the management, and overall purpose as I am working with either the founders or leadership teams and hence I am naturally more comfortable using and promoting the coin. For disclosure, I work with a number of Ethereum-based coins and their related token systems and DASH as I work with its Core Team. I have worked with a number of Bitcoin-related suppliers and associated companies, however, less actively than the others.

“Regardless of why promoters of each coin perceive their solution to be superior, they share more similarities than differences. For users of the various cyber-coins, what they care about are the transactional benefits associated with a value, clarity of transactional process, speed of confirmation of transactional processing, exchangeability as it relates to moving in and out of any specific coin. “

The major players include:

Other lists will include likely more however in my experience these are the primary players for people who are both using and leveraging the benefits of the Blockchain based currencies. And by users, I mean the everyday consumer and businessperson who transacts in crypto along with traditional currencies.

Bitcoin is the golden elder of this set. At a whopping nine years old, it isn’t even a mischievous teenager. And yet it has changed the world of commerce. Bitcoin, LiteCoin, and DASH are all mining-based coins. By mining, it means new coins are produced by having a decentralized set of computers solve complex math problems that create a “proof” that the ledger detailing all of the historical transactions are accounted for. Whereas Ethereum rewards its miners for working to improve its community, Ripple has already produced all its coins and floats them into the market over time-based upon expiring contracts and other protocols. Each coin produces its version of a monetary system designed to meet its specific objectives.

DASH and LiteCoin are faster at transaction “settlements”, as in a “few minutes” compared to say Bitcoin that can take several hours depending on the current active volume of transactions. For commerce, faster settlements are a significant advantage. Ripple is designed to facilitate faster exchanges and interconnectivity with banking platforms as it works among the various coins and its users must pay an effective toll, known as Ripple Tokens, for their use of the Ripple platform.

Ethereum is a DAO based system that has its own core coin, generally referred as E, ETH, or Ether. A DAO stands for a Decentralized Autonomous Organization. A DAO’s value is that the associated of networked computers are dispersed and while they work together they work independently and because of their independence, their answers or solutions are demonstrably trustworthy. Additionally, Ethereum provides a protocol for independent tokens or coins to be created. This has created a vast opportunity for new and exciting uses of blockchain based solutions to many everyday challenges.

While the differing coins themselves have many similarities there is both a natural competition for the elusive market share and the pride of perceived superiority. Regardless of why promoters of each coin perceive their solution to be superior, they share more similarities than differences. For users of the various cyber-coins, what they care about are the transactional benefits associated with value, clarity of transactional process, speed of confirmation of transactional processing, exchangeability as it relates to moving in and out of any specific coin.

Whereas Bitcoin has more market value, market value doesn’t equate to ease of use or speed of transaction. Also, the vast majority of Bitcoin resides in China. With a deep concentration inside the Peoples Republic of China (PRC), there is a risk of future challenges should the Chinese government and their regulators decide to interfere or restrict the Bitcoin blockchain. Ethereum has moved into the famed “Avis” (Avis vs., Hertz) position of being a solid “Number 2” as to volume and value. Ethereum settles more quickly along with supporting a vast number of innovative token solutions.

And the scorekeeping continues.

No Replies to "Another Cryptocurrency Primer of Our Cyber Universe: Who, What, and Why They Differ" 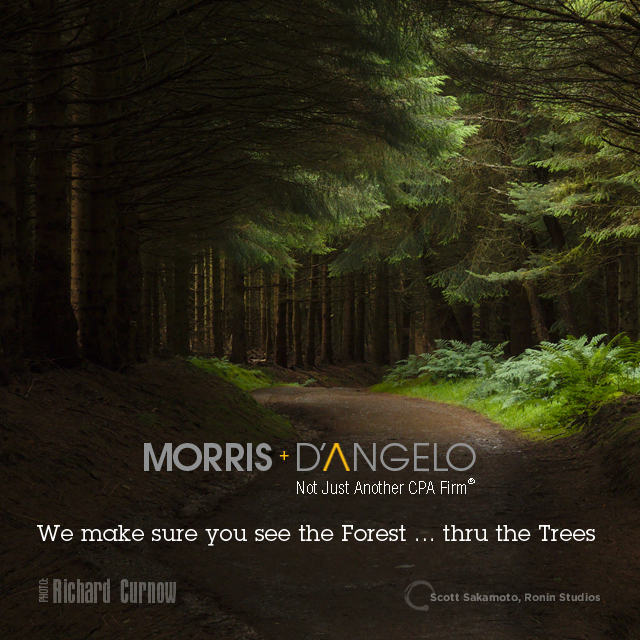